National Cheeseburger Day: How Foodies Should Celebrate This Holiday

Americans recognize and celebrate many events in their lives like the births of newborns, wedding anniversaries, and school graduations, to name a few. While there are a limited number of national holidays, every day has something that is recognized and celebrated. For instance, September 18, 2018, is National Cheeseburger Day.

Quick Navigation
How National Days are Chosen
How Cheeseburgers Got a Day?

How National Days are Chosen

National days are not limited to one item or thing being recognized. Along with recognizing the cheeseburger, September 18th is also the anniversary of the United States Air Force and National HIV/AIDS and Aging Awareness Day.

It seems like every day a new “National (fill in the blank) Day” is mentioned on the news or the radio. Since most calendars don’t have these days listed, you may wonder how national days are chosen. One method for recognizing a national day is to declare it.

Since there isn’t a formal procedure for having a national day, any company, group or individual can declare one. For instance, if you and your buddies make great impressions of cartoon characters, you might declare a “National Talk like a Cartoon Day.”

To spread awareness of it, you and your friends could post videos of yourselves talking like Donald Duck, Goofy or Scooby Doo. If it catches on, great! If not, that’s okay, at least you had fun. So, that’s one way national days are chosen. 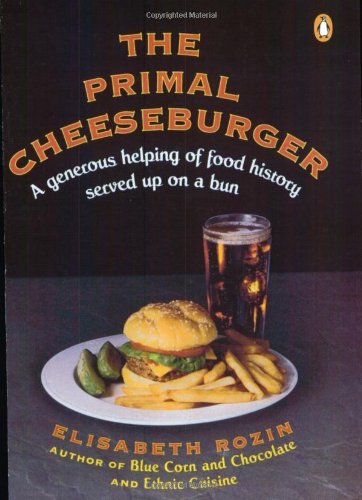 The second way to get a day designated for something is to submit the idea to Chase’s Calendar of Events. This publication is a guide to holidays, national days, festivals, famous birthdays, and other observances for countries around the world.

If you want to have “National Talk like a Cartoon Day” recognized, you can submit a request to Chase’s. It would be a good idea to get as many people as you can to submit it as well. The publication receives as many as 10,000 requests for national days in the US every year, but they only fulfill about 20 to 25 of them.

While submitting a request to Chase’s is a more formal way to get a national day declared, most national days are now inventions of the internet. People will declare a national day for whatever they like, such as chocolate cake or surfing, it will catch the media’s attention, or others will start celebrating it, and suddenly it is a national day.

How Cheeseburgers Got a Day?

It isn’t known how National Cheeseburger Day came about, but September 18th has been picked to celebrate the invention of the cheeseburger. Oh, there is also a National Burger Day if you don’t like cheese, which is May 28th.

History of the Cheeseburger

The invention of the cheeseburger is in dispute, but most food experts recognize Lionel Sternberger as the creator of the cheeseburger in 1926. It is rumored that he was making a hamburger and decided to place a piece of cheese on it. He was 16 and working in his father’s restaurant called the Rite Spot in Pasadena, California.

Others who are recognized as the inventors of the cheeseburger include the restaurant O’Dell’s in Los Angeles. They had a cheeseburger listed on their menu in 1928. It had chili on it and was sold for 25 cents.

Another restaurant, Kaelin’s in Louisville, Kentucky lays claim to the tasty sandwich as well. They say it was invented at the restaurant in 1934. However, the trademark for the term “cheeseburger” was given to Louis Ballast, the owner of the Humpty-Dumpty Drive-In in Denver in 1935.

The founder of Steak n’ Shake, which is still in business, also applied for the trademark for “cheeseburger” in the 1930s, but it wasn’t awarded to him. Whoever invented it, it has become one of America’s favorite fast food selections, as well as made at home meals. 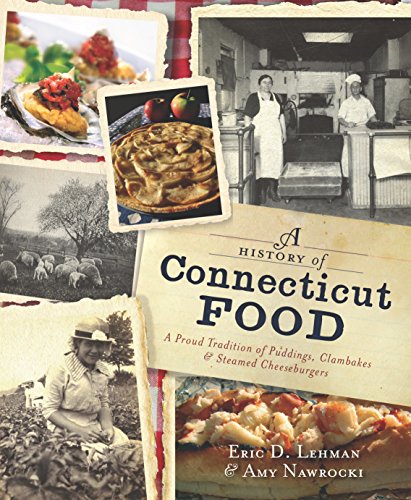 The statistics are evidence of the popularity of cheeseburgers and hamburgers. 71% of the beef consumed in restaurants is in the form of a burger. McDonald’s buys one billion pounds of hamburger meat every year.

The burger, both cheese, and non-cheese varieties are very popular because they account for 60% of all the sandwiches sold in the US. The Burger Survey, which was done in 2013, shows that most Americans prefer cheddar cheese on their cheeseburgers over American, blue cheese, and Swiss.

Along with firing up the grill to make cheeseburgers, you can enjoy celebrating the popular sandwich in several other ways. Some burger restaurants offer discounts or free cheeseburgers on September 18th. While most places don’t require you to work for your meal, Fuddruckers, which is a national chain, does.

They offer a challenge to celebrate cheeseburger day. The challenge is to finish a three pound burger with one pound of French fries in one hour. Winners are awarded two free meals, a free t-shirt, and awe from everyone watching you eat.

In Toledo, you can buy a 10 lb. Americana Burger from Bar 145. It feeds between 20 and 25 people, but they need to have advanced orders to get the burgers done in time to celebrate cheeseburger day. The Americana comes with American cheese, lettuce, pickle, onion, tomato, and mayo on a brioche bun.

At Dog Haus, which is a national chain, they usually upgrade a single cheeseburger to a double cheeseburger at no additional cost. Many other burger joints offer discounts as well. Look for specials at your favorite burger place as it gets closer to the date.

Of course, the best way to celebrate the day is to make cheeseburgers at home on the grill or stove top with your family. Thanks to well-known chefs and foodies, the simple cheeseburger has been transformed by unusual, but tasty ingredients.

However, you don’t know to go to New York, Chicago, or LA to enjoy one of these tasty sandwiches as they can be made at home. Here is a cheeseburger recipe with ingredients you’ve may have never thought to try between a bun before.

Chef Kyle Bailey from the Birch & Barley Restaurant in Washington DC doesn’t just plop a slice of cheese on his burger. Instead, he stuffs the burger with the cheese. Here is the recipe for his Cheddar-stuffed Burgers with fried shallots and pickled slaw.

For this burger, you’ll need: 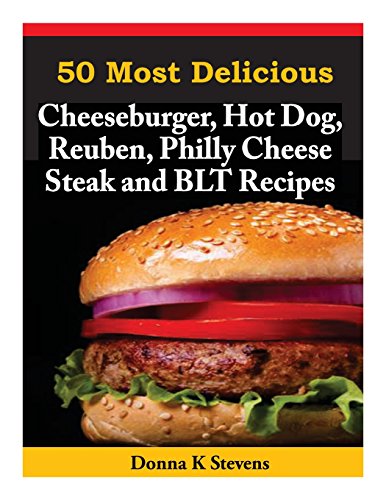 Directions for making the burgers:

Put the cabbage with some kosher salt in a large bowl. Toss and massage it until the cabbage starts to soften and release its juices, which takes about four minutes. Then, drain the cabbage using a colander and rinse it.

After wiping out the large bowl, add the vinegar, sugar, mustard seeds, a cup of water and one tablespoon of salt to it. Mix it until the salt and sugar are dissolved. Add the cabbage to the mixture, toss to coat it and then put a plate on the bowl to keep the cabbage covered by the mixture. Let it sit at room temperature for about two hours.

In a large saucepan, add about one and a half inches of vegetable oil to the pan and heat it until the temperature reaches 350 degrees Fahrenheit. Toss the shallots in the Wondra flour in a medium bowl and add to the oil. Stir gently as they fry for about seven minutes. Extract them from the pan using a slotted spoon and set them on a paper towel covered plate to drain and then, sprinkle salt on them. Keep the oil.

Place the ground chuck in a medium bowl, along with the paprika, onion and garlic powder, Worcestershire sauce, two teaspoons of kosher salt and fresh ground pepper. Mix everything and form eight 4″ patties.

Form a shallow depression into four of the patties and place the cheddar cheese on them. Then, place the other four patties on top of the ones with cheese, pressing the edges of the patties together to seal the cheese inside.

To the buns, add some of the arugula, then place the burger on top of it. Add the pickled cabbage and shallots on top of the burgers. Add the bun tops and serve them.

Along with this recipe, you will find hundreds of burger recipes online with which to celebrate National Cheeseburger Day.