March 2020 will be a time of transition. Seasonally, anyway. The meteorological beginning of spring actually begins on March 1st. Historically, you may have heard the famous phrase "beware the Ides of March," which basically just means beware of the middle of March. The phrase was made famous by William Shakespeare in his play Julius Caesar, which came out in England in 1601. March also contains some special holidays you can add to your March 2020 calendar easily.

In addition to highlighting some fun days in March, we'll also talk about printable calendar templates and how you can customize them.

Quick Navigation
What Is a Printable Calendar Template?
Notable Days in the March 2020 Calendar
Conclusion

What Is a Printable Calendar Template? 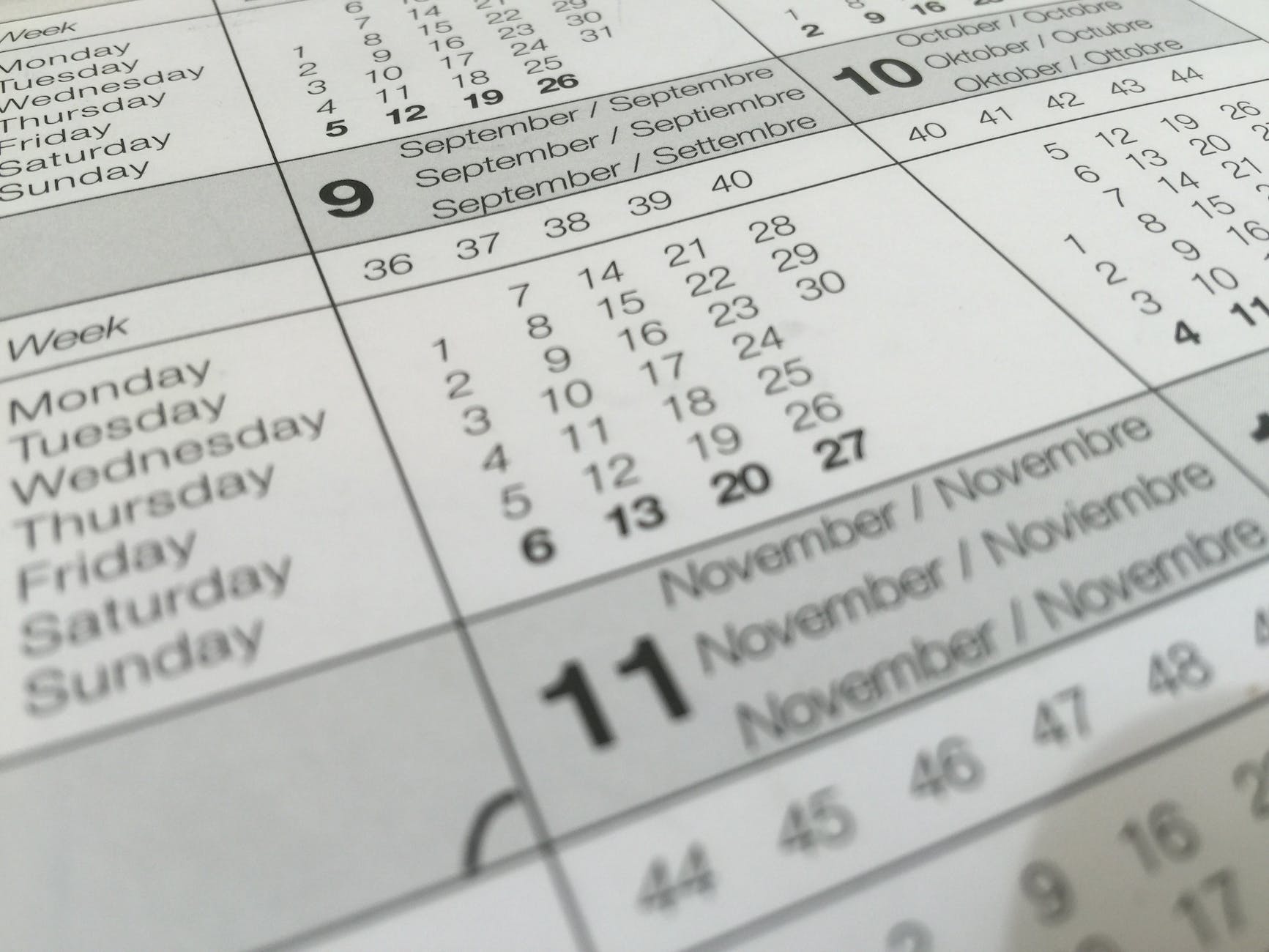 A printable calendar is like a blank canvas. You have the simple facts of the days of the month and the rest is left largely up to you. You can add your own designs, fonts, numbering, and formatting. These are popular because the most highly organized of the world like having opportunities for their personal flair to come out while they're in planning mode. Making your own March 2020 Calendar is a great way to do this.

How Can a Printable Calendar Help Keep You Organized?

Our electronic devices are incredible sources of productivity, full of helpful tools that can help us track, conceptualize, and shape the time we have. But sometimes having an object (or in this case printed media) available that can help is even more important. In the midst of this digital revolution, physical forms take on an even more felt presence because they represent the other extreme in the physical world. We're on devices for so much time as it is. Using a printed calendar is beneficial because it lets you connect back with the physical world as you plan for what's next.

How Can I Make a Custom March 2020 Calendar?

It's simple to create a March 2020 calendar with the right tools. All you need is the right software, some special events/habits/activities to plug in, and maybe some arts and crafts supplies. Once you have all of these things ironed out, you're ready to choose your format, print your calendar, and then decorate it the way you see fit. If you're looking to make a larger printout, you can always go to a brick-and-mortar location that has a larger printing facility. This way you're not limited by what you can print on sizes in and around the classic eight by ten.

We've got plenty of free printable calendar templates for you to enjoy. They're all the rage these days because of the way you can modify them and make them unique. Even better? They allow you to stay on track when preparing for your events and pursuing your life goals. And because you're tapping into your imagination when you're designing the calendar, you just might have the creative energy to make the items you plan for creative as well.

Notable Days in the March 2020 Calendar 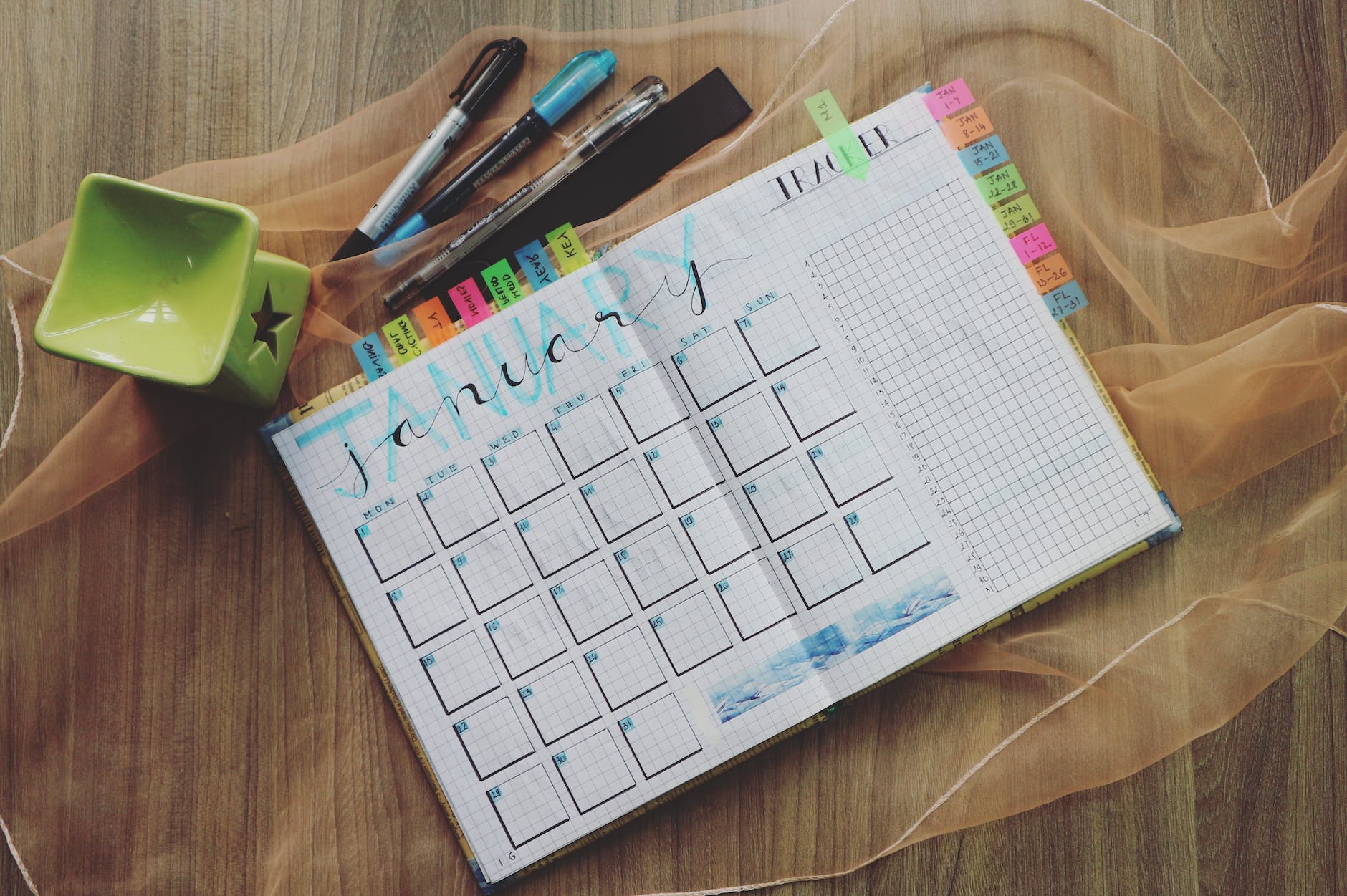 There are definitely more reasons than just St. Patrick's Day to celebrate in the month of March. The last day of March is also a perfect day to plan your April Fool's Day pranks! All joking aside, March does have some fun days ahead. During our delve into the March 2020 calendar, we'll look at some observances and of course talk some about St. Patrick's Day.

The first week or so in March has Texas Independence Day on the 2nd. Also, the switch to Daylight Savings Time during the nighttime hours between March 8th and 9th has a special significance. After the shift occurs, it becomes National Nap Day, which we've discussed in some of our holiday articles.

If you're interested in how Texas won independence, we recommend that you "remember the Alamo." Seriously, it was a major battle which hugely shaped the Texas Revolution. The reason it's celebrated on the 2nd is because that was the day in 1836 that Texas signed its own Declaration of Independence. Only this time, the country they were separating from was Mexico.

The second week of the month of March takes us right up to the "Ides of March." Hopefully, nobody is coming after you for the power you hold. But if you'd like a lesson in Roman history, there are plenty of places you could learn about the life of perhaps the most infamous Roman Emperor. Also occurring during this week are Holi and Purim, which may mean a lot to you if you're Hindu or Jewish.

Holi and the Festival of Colors

Holi is a Hindu holiday celebrating the beginning of spring and the god Vishnu's ultimate triumph over evil. It's also known as the Festival of Love or the Festival of Colors. If you've ever been to a Color Run, you know how much fun colored powder can be to throw. Well especially in India and Nepal, these celebrations can be massive and a fun way to connect. In Indian culture, it's an opportunity to forgive past mistakes, meet new friends, and celebrate engaging life with a blank slate, similar to what those in the West do with New Year's Resolutions. So if you want a day on your March 2020 calendar to have a resolution "redo" perhaps you could do this during Holi.

The Jewish tradition offers up a different holiday happening on the 10th of March called Purim. It happens on a different day every year, and it's a time of celebration as well. The procession of events is often also timed with large costume parties or masquerade balls. This is because in the Jewish story behind the holiday the action of the main events is driven by people who dress up in disguises, and clothing also plays an important role in the story's final moments. It's interesting too because this holiday usually occurs around or after Carnival Season (or Mardis Gras) in New Orleans has wrapped up, which is another season of masks, costumes, and celebration.

The Third Week and the Green Holiday

During the third week of March is St. Patrick's Day, which has quite a large presence in the USA. Observers are encouraged to wear green, and people of Irish descent are generally celebrated. There are also lots of parades that happen along with parties and events celebrating Irish Culture. How will you celebrate? There are a few reasons why many people will be taking their March 2020 calendar and marking it with a shamrock.

The Origins of St. Paddy's Day

It was originally celebrated as a day honoring the arrival of Christianity in Ireland, even though some of its more modern transmutations include excuses to engage in excess while wearing green. In generations past, however, this "feast day" was thought to occur on the day that St. Patrick died. Many early holidays were primarily "feast days." It's actually been fairly recent that the modernized versions of holidays have cropped up in their current trappings and how they're celebrated.

To date there 36 U.S. towns and cities (some big, some small) that organize major celebrations of St. Patrick's Day. There are also some really fun highlights of these celebrations that you may or may not be aware of. For one thing, the fountain at the White House turns green. Other places that turn water green are Chicago, where the entire Chicago River is turned green. Other fun happenings that occur include the people who dress up as green leprechauns, mythic Irish beings that spread luck. In addition, shamrocks are worn and if you're of age, it's encouraged that you drink a pint of Guinness beer (a classic Irish brew).

If you're observing any of the final days of March, congratulations. You've survived both the Ides of March as well as a hearty St. Patrick's Day celebration, we're sure. What happens here are some notable national holidays and days dedicated to tastes and aficionados. These include the March Equinox, when the cosmically spirited honor the median point between the winter solstice and the summer solstice. The sun appears to go directly across the sky with little tilt, and the amount of sunlight on this day is close to 12 hours.

Also during March's last days, you can choose to observe National Vietnam War Veterans Day on Sunday, March 29th. There have been numerous war memorials erected to those who fought in this conflict. And if one of them is near you, it may be a great idea to go there and pay some respects.

So now that you can create your own templates and plan out your March 2020 calendar in all its glory, what will you choose to do with it? There are so many different ways to celebrate the onset of springtime. We didn't mention it here, but another reason March is lush with celebrations is because it's a popular collegiate time to let loose as well. This is because of the Spring Break celebrations that occur all over the U.S., though they're mostly centered around the country's popular beaches. So get planning with our March 2020 calendar so that you can grab your festive spirit when it's time to celebrate.